Vietnam Prosperity Joint Stock Commercial Bank (VPBank) today announced its business results for the 1H2019, with strong growth in both profit and TOI.  These reaffirm the efficiency of process improvement, organizational refinement, and productivity enhancement. 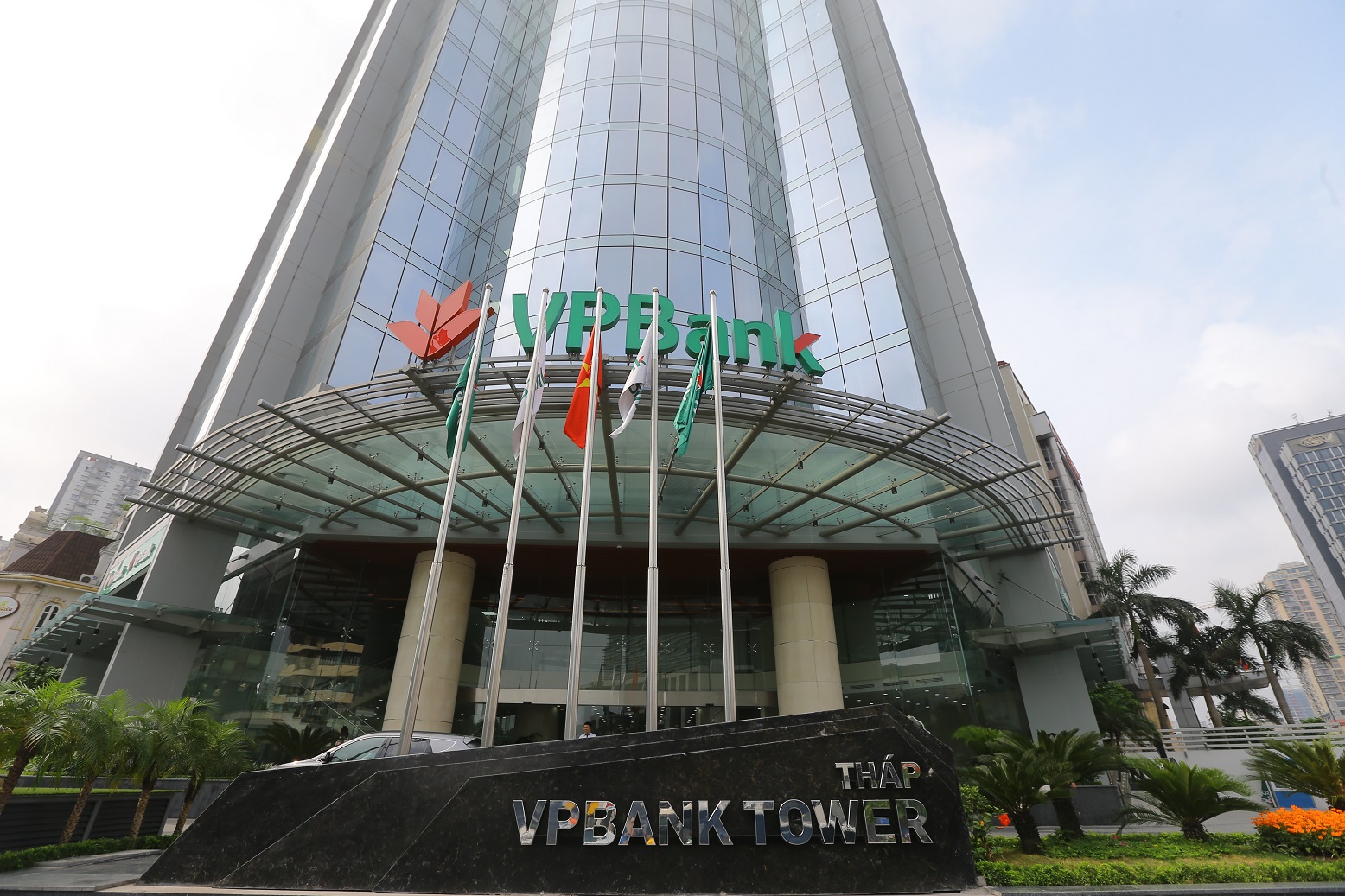 NII still contributed significantly to consolidated TOI in the 1H2019, reaching VND 14,451 billion, with positive contributions from core business segments such as retail, consumer finance, and SMEs Banking. In particular, NFI in 2Q2019 maintained steady growth momentum from the beginning of the year, reaching more than 1,234 billion VND, up 104.2% y-o-y and 36.8% compared to the first quarter.

Consolidated cost-to-income ratio (CIR) reached 35.8%, down nearly 2% from the 1Q2019 while income to total asset ratio reached 9.7% - both are competitive vs industry’s average. Besides, efficiency metrics such as NIM, ROE and ROA remained relatively high in the market, respectively 9.4%, 19%, and 2.1%. CAR reached 11.2% per Basel II standards and 12.3% per SBV’s Circular 36, both are higher than regulator’s regulations.

VPBank also achieved many critical indicators from bank-standalone perspective. Credit growth and deposit growth reached 11.6% and 14% respectively compared to the end of 2018. TOI reached VND 7,800 billion, while PBT was VND 2,225 billion, up 23.5% and 14% respectively y-o-y, excluding the extraordinary income from the Bancassurance and the profit transferred from subsidiaries. Notably, NFI increased by 54% and income derived from recovered debt grew 128% y-o-y. Meanwhile, CIR fell from 42.2% at the end of 1Q to 41.3% at the end of the 2Q2019. 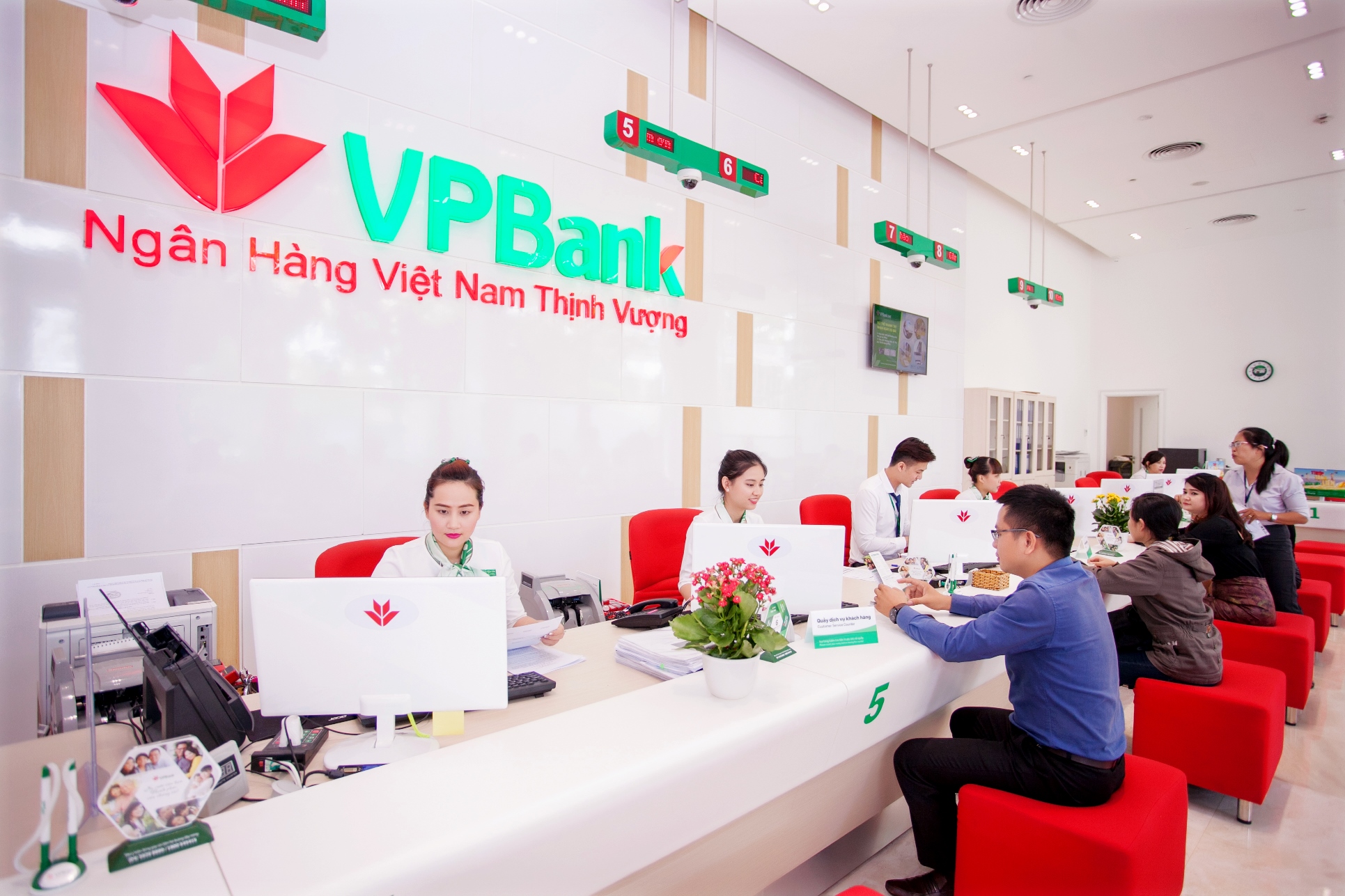 One of the highlights of the 1H2019 was VAMC debt settlement. As of June 30, 2019, VPBank has handled more than 50% of VAMC outstanding loans as compared to the end of 2018, and by the end of 2019, VPBank expects to handle all of VAMC debts.  Also, the NPL ratio of the separated bank decreased from 2.6% at the end of March 2019 to 2.4% at the end of June 2019, thanks to the improvement in the risk management framework, automatic credit approval and processing process and effective debt collection.

In addition, in the 1H2019, VPBank was approved by the SBV to apply Circular 41 on Basel II compliance, which was one of consideration for the SBV’s approval of credit room from 12% to 16%. Besides, the bank continues to promote the digitization of products, services, and processes while consolidating its leading position in card issuance and spending.

The above strong business results will build a solid foundation for future growth, enhanced by the Bank implementation of the "Be Fit" program with three objectives: productivity enhancement, organizational refinement and process optimization.  As a result, VPBank's efficiency indicators are still among the top banks in the market.